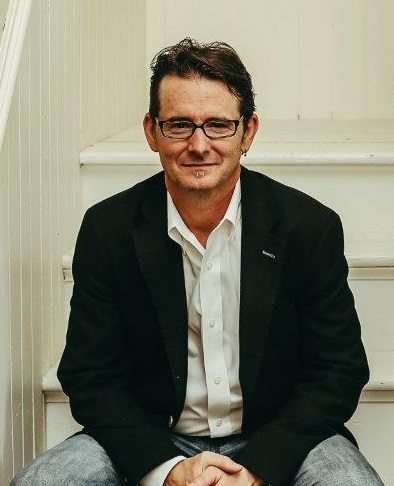 Bob Roby received his J.D. from William Mitchell College of Law and began a family law practice in 1992. Prior to this he worked as a guardian ad litem in Ramsey County, making recommendations to the courts regarding the welfare of children.

He has also been a licensed pastor since 1985 and has benefited from certified training in “Prepare/Enrich” through Life Innovations. He has also had many years of experience in marital and pre-marital counseling.

In 2006 Bob was trained and certified as a Qualified Neutral for Civil Mediation under Rule 114 of Minnesota Rules and completed the Family Mediation Bridge Course in July of 2010. In March of 2011 he completed training as an “Early Neutral Evaluator” (ENE) for both social and financial case evaluation. He has been successfully mediating cases as a primary career focus since 2004.

In January 2012 Bob was part of a Steering Committee that brought an Early Neutral Evaluation Program to the four-county area north of Minneapolis known as the “PICK Counties.” This program has been a huge success, settling over 90% of custody and parenting cases outside of the traditional court process. We hope to next incorporate the “Restoration Course” as an option that is offered to those who are not yet closed to reconciliation.